Why customer verification is important 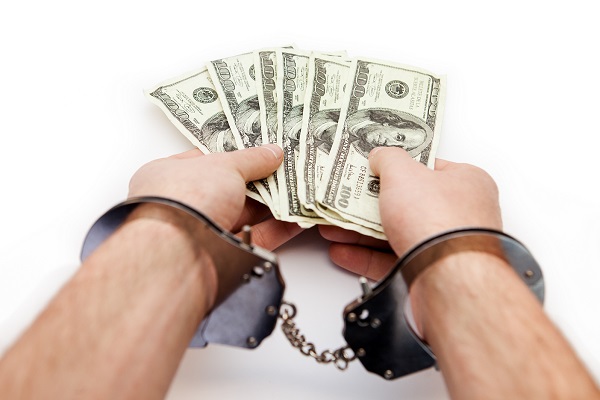 There’s a common misconception that Bitcoin is fully anonymous, so many people are surprised when they sign up for crypto exchange and are asked to provide proof of their identity. There’s a good reason for that – it’s part of KYC.

KYC (‘know your customer‘) verification is how businesses find out who their customers are and confirm that their identities are genuine.

Most of the time, KYC just requires proof of name, address and date of birth. So, a company may ask for documents such as your passport or driver’s license. Or they may take things further and ask for another form of verification – such as sending a printed code to your address to check you actually live there.

In some cases (particularly for the customers of financial institutions) a lot more information is needed. This could include proof of income and where it comes from, disclosing business or political affiliations, and background checks. If you sign up for a new bank, for example, they may cross check your details with lists of people connected with financial crimes or lists of people with political influence. From the details provided for KYC, a financial institution can predict the kind of activities they expect from that customer.

If you have ever had your bank account temporarily suspended for ‘unusual activity’ (such as receiving a larger than normal payment), KYC was probably to blame. As annoying as this can be, its intended to ensure all of the money in your account comes from a legal, legitimate source.

In many countries (including the UK and US) KYC is required by law. Businesses keep records of the information you provide them so they can prove they are following regulations if necessary.

Why does KYC matter?

Jumping through the hoops necessary to prove who you are can be annoying at times, but KYC serves an increasingly important purpose. By ensuring they know who their customers are, companies can help prevent crimes such as:

What does KYC have to do with Bitcoin?

Mainstream financial institutions have found KYC to be absolutely vital for minimising crimes. However, when it comes to cryptocurrencies, KYC poses an obvious conflict between privacy and legality.

Some people in the crypto community oppose anything connecting their identity to their accounts because that goes against the original point of Bitcoin. As nice as it may be to dream of a decentralised future, total anonymity just isn’t practical or necessarily possible. Cryptocurrency related companies like Wirex need KYC procedures for a few good reasons:

For these reasons, all legitimate crypto exchanges, debit cards, ICOs and similar services require regular customers to prove who they are. KYC may seem like a lot of hassle, but it’s essential for keeping us all safe.