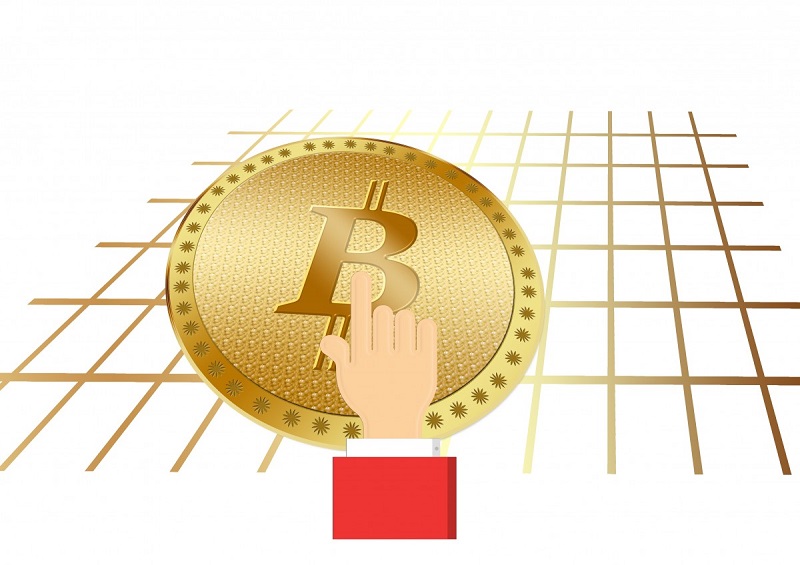 Bitcoin transactions are sent from and to electronic bitcoin wallets, and are digitally signed for security. 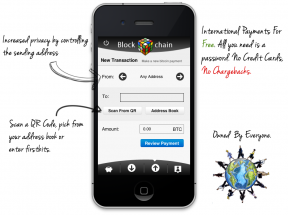 Everyone on the network knows about a transaction, and the history of a transaction can be traced back to the point where the bitcoins were produced.

Holding onto bitcoins is great if you’re a speculator waiting for the price to go up, but the whole point of this currency is to spend it. When spending bitcoins, how do transactions work?

There are no bitcoins, only records of bitcoin transactions

Here’s the funny thing about bitcoins: they don’t exist anywhere, even on a hard drive. We talk about someone having bitcoins, but when you look at a particular bitcoin address, there are no digital bitcoins held in it, in the same way that you might hold pounds or dollars in a bank account. You cannot point to a physical object, or even a digital file, and say “this is a bitcoin”.

Instead, there are only records of transactions between different addresses, with balances that increase and decrease. Every transaction that ever took place is stored in a vast general ledger called the block chain. If you want to work out the balance of any bitcoin address, the information isn’t held at that address; you must reconstruct it by looking at the block chain.

If Alice sends some bitcoins to Bob, that transaction will have three pieces of information:

How is it sent?

Think of your bitcoin address as a safe deposit box with a glass front. Everyone knows what is in it, but only the private key can unlock it to take things out or put things in.

When Alice wants to send bitcoins to Bob, she uses her private key to sign a message with the input, amount, and output (Bob’s address).

She then sends it from her bitcoin wallet out to the wider bitcoin network. From there, bitcoin miners verify the transaction, putting it into a transaction block and eventually solving it.

Why must I sometimes wait for my transaction to clear?

Because your transaction must be verified by miners, you are sometimes forced to wait until they have finished mining. The bitcoin protocol is set so that each block takes roughly 10 minutes to mine. Some merchants may make you wait until this block has been confirmed, meaning that you can make a cup of coffee and come back again in a while before you can download the digital goods or take advantage of the service that you paid for.

On the other hand, some merchants won’t make you wait until the transaction has been confirmed. They effectively take a chance on you, assuming that you won’t try and spend the same bitcoins somewhere else before the transaction confirms. This often happens for low value transactions, where the risk of fraud isn’t as great.

What if the input and output amounts don’t match?

The chances are that when Alice wants to send bitcoins to Bob, she won’t have exactly the right number of bitcoins from other transaction. Perhaps she only wants to send 1.5 bitcoins to Bob. None of the transactions that she has in her bitcoin address are for that amount, and none of them add up to that amount when combined. Alice can’t just split a transaction into smaller amounts. You can only spend the whole output of a transaction, rather than breaking it up into smaller amounts.

Instead, she will have to send one of the incoming transactions, and then the rest of the bitcoins will be returned to her as change.

Alice sends the two bitcoins that she got from Jane to Bob. Jane is the input, and Bob is the output. But the amount is only 1.5 bitcoins, because that is all she wants to send. So, her wallet automatically creates two outputs for her transaction: 1.5 bitcoins to Bob, and 0.5 bitcoins to a new address, which it created for Alice to hold her change from Bob.

Are there any transaction fees?

Sometimes, but not all the time. Transaction fees are calculated using various factors. Some wallets let you set transaction fees manually. Any portion of a transaction that isn’t picked up by the recipient or returned as change is considered a fee. This then goes to the miner lucky enough to solve the transaction block as an extra reward.

Right now, many miners process transactions for no fees. As the block reward for bitcoins decreases, this will be less likely.

Can I get a receipt?

Of course, after the transactions (if you buy at a trusted merchant), they will be equally gifted to you in the same way as trades with the traditional currency.

What if I only want to send part of a bitcoin?

Bitcoin transactions are divisible. A satoshi is one hundred millionth of a bitcoin, and it is possible to send a transaction as small as 5430 satoshis on the current bitcoin network.