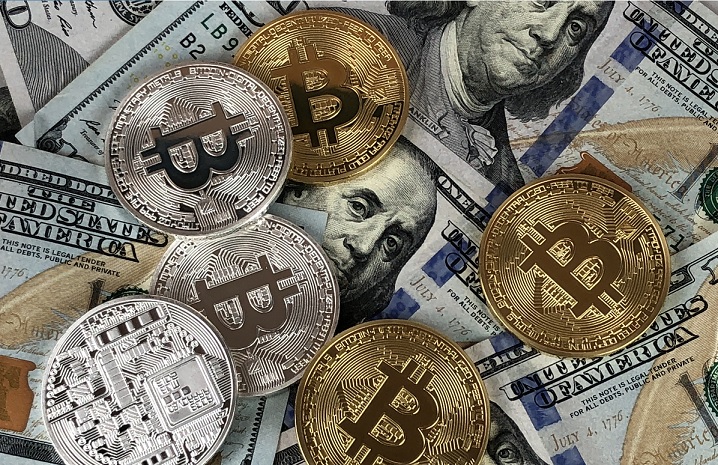 Is bitcoin legal in Europe?

Bitcoin is of interest to law enforcement, tax authorities, and legal regulators, all of which are trying to understand how it fits into existing frameworks.

The legality of your bitcoin activities will depend on who you are and what you are doing with it.

Bitcoin has proven to be a contentious issue for regulators and law enforcers, both of which have targeted the virtual currency in an attempt to control its use.

We are still early on in the game, and many legal authorities are still struggling to understand the cryptocurrency, let alone make laws around it.

Amid all this uncertainty, one question stands out: is bitcoin legal?

The answer is yes, depending on what you’re doing with it. Read on for our guide to the complex legal landscape surrounding bitcoin. Most of the discussion concerns the US, where many of the legal dramas are currently playing out.

What are the concerns about bitcoin?

Government agencies are increasingly concerned about the nature of bitcoin, since owners can use it anonymously, so it is one of the possible means of money laundering due to its decentralized nature.

Already in April 2012, the FBI issued a document highlighting its bitcoin-related fears.

Regulators will vary on a per-country basis, but you can expect to see national financial regulators interested in bitcoin and other virtual currencies, potentially along with regional regulators at a sub-country level.

In the US, the Financial Crimes Enforcement Network (FinCEN), which is an agency within the US Treasury Department, took the initiative. It published guidelines about the use of virtual currencies. FinCEN’s March 18, 2013 guidance defined the circumstances under which virtual currency users could be categorized as money services businesses (also commonly known as money transmitting business or MTBs). MTBs must enforce Anti-Money Laundering (AML) and Know Your Client (KYC) measures, identifying the people that they’re doing business with.

What this means to you

The legality of bitcoin depends on who you are, and what you’re doing with it. There are three main categories of bitcoin stakeholder. Someone may fall under more than one of these categories, and each category has its own legal considerations.

These are individuals that obtain bitcoins, and either hoard them or spend them. Under the FinCEN guidance, users who simply exchange bitcoins for goods and services are using it legally.

According to the FinCEN guidance, people creating bitcoins and exchanging them for fiat currency are not safe.

FinCEN: “By contrast, a person that creates units of convertible virtual currency and sells those units to another person for real currency or its equivalent is engaged in transmission to another location and is a money transmitter.”

Miners seem to fall into this category, which could theoretically make them liable for MTB classification. This is a bone of contention for bitcoin miners, who have asked for clarification. This issue has not to our knowledge been tested in court.

FinCEN: “In addition, a person is an exchanger and a money transmitter if the person accepts such de-centralized convertible virtual currency from one person and transmits it to another person as part of the acceptance and transfer of currency, funds, or other value that substitutes for currency.”

How does bitcoin mining work?

No pick axe needed!  In traditional fiat money systems, governments simply print more money when they need to. But in bitcoin, money isn’t printed at all – it is discovered. Computers around the world “mine” for coins by competing with each other. How does it happen?...