How safe is a Bitcoin wallet 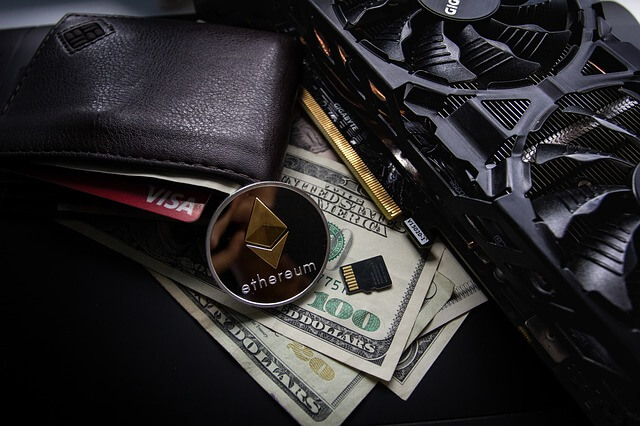 Did you know Bitcoin wallets do not really store Bitcoins? Whoah! Then what do they do?

As the cryptocurrency technology evolves, nowadays a lot of different types of wallets are available to store Bitcoins and it is really no longer a difficult task at all to use them on a daily basis. But which one are the best? What are the benefits of these? Is there any potential risk you need to be aware? Let’s see how to store your bitcoins safely in a wallet.

What are the Bitcoin wallets for? 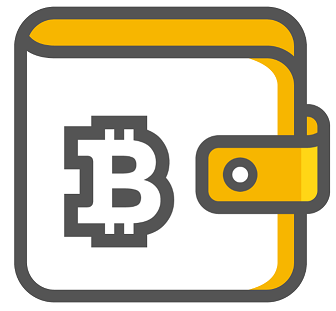 A Bitcoin address has 26-35 alphanumeric characters, this is the so-called public key. Each of these public key or public address has a unique private key, which is ultimately the password to control the account and the Bitcoins on the account. The coins themselves are stored on the distributed general ledger – called the blockchain.

A Bitcoin wallet is storing the private keys which are used to sign a transaction when sending Bitcoins.

Cold wallets on the other hand stores private keys offline. The most popular cold wallets are hardware wallets which look and feel like a USB drive. They cost between $80-$200 and offers a safe but still convenient way to store private keys.

If you do not want to spend this much to protect your funds, you can still use a paper wallet. This can be a QR code or a simple piece of paper where you write down your private key and store it in a safe place. Just make sure you can access it even after years, so be heedful to avoid tearing or losing the precious paper.

Bear in mind that there is a tradeoff between storing Bitcoins in a hot vs a cold wallet.

If you want to access your funds quickly, you need to store it in a wallet that is directly connected to the internet to be able to send or trade it right away. But if something is connected to the internet, it means it can be stolen by hackers. Offline wallets solve this issue, but then accessing your funds become a longer procedure as you need to wait until the Bitcoins are going through the blockchain.

Storing a significant amount of Bitcoin in exchanges is never a safe practice. A website can be vulnerable to hacking attacks, no matter what efforts they make. What exchanges can do to store coins safely is to keep the majority of their Bitcoins in offline cold wallets.

And you can do the same as the big guys!

Store the amount of Bitcoin you would like to trade on a daily bases in an exchange’s wallet and keep your long term saving in Bitcoin in an offline cold wallet. 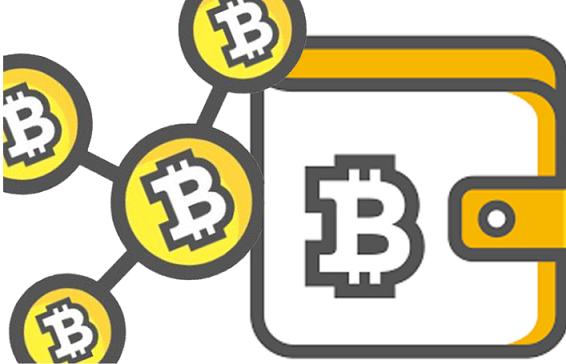 Currently, the best solution to store your Bitcoins is to purchase a hardware wallet. This way you can control your private keys offline and on the go. There are some devices available on the market, but make sure to choose a trusted provider. In the end, you will be storing the passwords on the device which controls the access to your money. You won’t give out the key to your safe deposit box, right?

Still don’t have a hardware wallet to store Bitcoin safely?

Deposit minimum 1000 EUR funds to your account at BtcPremium crypto exchange and you will receive a Ledger hardware wallet right away! In case you transact more than 0.5 BTC monthly for 6 months, the price of the Ledger will be on us. Don’t worry if you do not want to trade this much yet, in this case, you can pay in installments over a 6 months period.