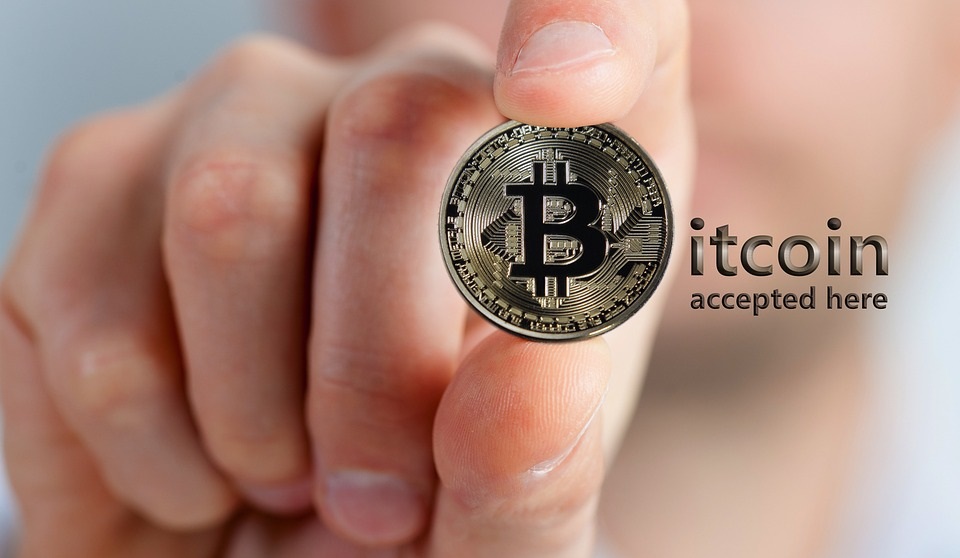 What to buy with bitcoins.

More merchants are beginning to accept bitcoin in exchange for goods and services, although the best place to find them are still marketplaces and aggregator sites that gather large numbers of supporting establishments together at once.

What can you buy with bitcoins? We’ve told you how to mine bitcoin, and how to buy it. However you choose to acquire your digital currency, at some point you’re going to want to spend it. But where can you go to exchange it for goods and services?

There are several broad categories of place – both online and off – that you can go to spend your bitcoin. Read on for a description. What can you buy with bitcoins? Find out with this guide.

Physical goods that can be bought with bitcoin

Bitcoin is perfectly capable of purchasing online services, but this does not mean that you can not buy physical goods. There are many websites that you can use with bitcoin to pay for physical products, though they are still mostly used for internet referrals.

While browsing available online directories, you can find a long list of traders who accept bitcoin.

We are continually expanding the list of acceptance sites. 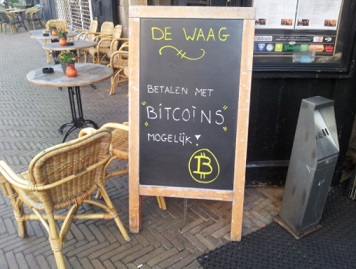 Bars and restaurants that accept bitcoin are still the exception, rather than the rule. But, if you’re determined to spend your digital currency on a plate of fish and chips or a cold beer, there are easy ways to find out where you can go.

Bitcoin.Travel is a respected site, offering a mappable list of accommodation, apartments, attractions, bars, and beauty salons around the world. Coinmap is another, and UseBitCoins also offers a list, although this site extends further, covering services and other goods, too.

Using online marketplaces is also a possible way to spend bitcoins. Anyone can sell anything to anyone on these platforms.

It started with Silk Road in a underground marketplace that allowed people to use bitcoin to sell illegal goods and services. It was accessible through Tor’s anonymous browsing system and exploited the ability of cryptovaluta to facilitate anonymous commerce (at least who knew what he was doing). This platform worked until 2013 when the FBI shut it down.

Today, most major commercial platforms, such as Ebay or Amazon, allow payment via bitcoin.

Perhaps not surprisingly for a movement that requires a fair bit of technical know-how, bitcoin has garnered a lot of support from the online services community. Hosting companies in particular are willing to give your website or server a home on the Internet in exchange for bitcoin.

The bitcoin wiki has a good list. WordPress is among the most visible and popular sites, and will offer you a blogging presence online for payment in cryptocurrency.

Tipping, or donating bitcoin to a cause

Feel like giving your bitcoins away to a good cause, or to reward an interesting comment? You can tip people for comments in Reddit (see the guide here). And there is also a list of sites taking donations in bitcoin.

Various sites offer the chance to change your bitcoins into gift cards. Gyft, which sells gift cards from a range of stores, now takes bitcoins in exchange for cards, meaning that you can indirectly exchange your cryptocurrency for goods from supported stores in a variety of countries.

Other cards allow options for specific store cards, such as Starbucks UK (IcedMocha), and Amazon (GiftcardBTC). Some sites, such as BitCC and Cryptcard, will exchange bitcoins for disposable prepaid debit cards.

Bitcoin transactions are sent from and to electronic bitcoin wallets, and are digitally signed for security. Everyone on the network knows about a transaction, and the history of a transaction can be traced back to the point where the bitcoins were produced. Holding...

How does bitcoin mining work?

No pick axe needed!  In traditional fiat money systems, governments simply print more money when they need to. But in bitcoin, money isn’t printed at all – it is discovered. Computers around the world “mine” for coins by competing with each other. How does it happen?...